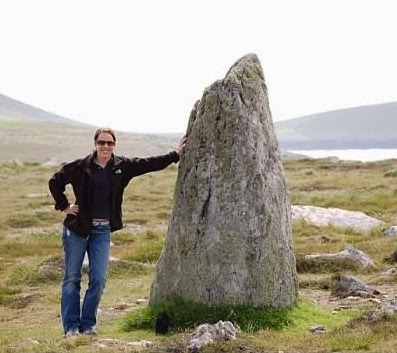 Tracy parents two humans (CJ- 3, and EM- 1), one  dog who fancies herself a human, and when required, the husband. In her spare time, she enjoys a glass a wine while making dinner, when the entire house is asleep except for her, and keeping life simple amidst all the craziness. 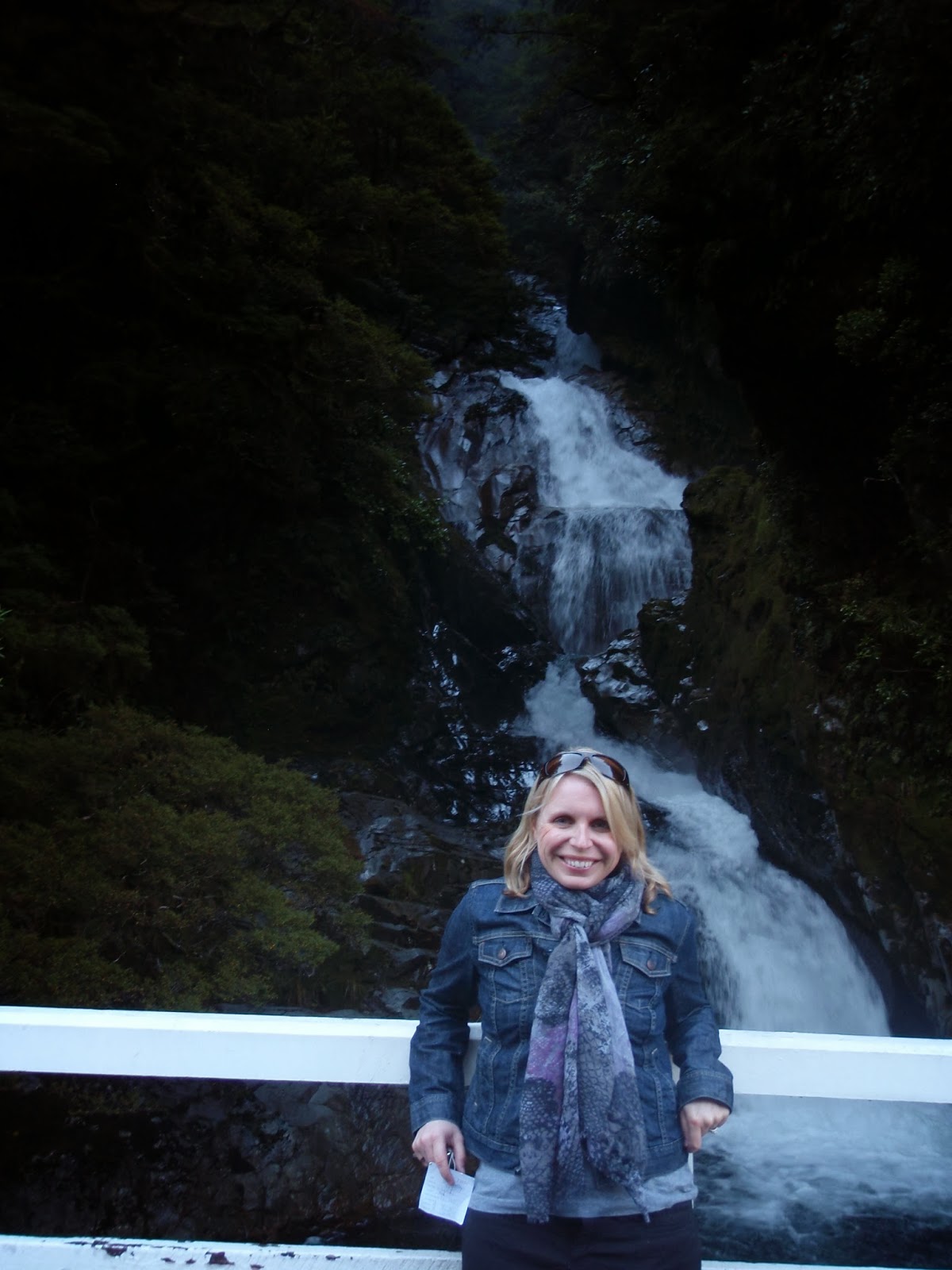 Sarah parents a little human (AK), a big human (husband), two furries and a lot of people that she comes across in the professional world.  She is only anticipating having one child, so she only has one chance to get it as right as possible.

We have been friends longer than we haven’t.  Raised very similarly and tasked with spending afternoons at home with our younger siblings while our parents worked (gasp!) during our later school-aged years, we instantly connected – primarily in misery.  However, with each other, life became much more manageable – a trend that continues and grows seemingly year by year.
In high school, our last names drew our lockers close together, separated only by a person or two.  Back in those days (Would you listen to me – I’ve become my mother), we didn’t have any electronic devices and the only way to maintain a friendship was to talk to each other.  We spent many mornings waiting for that first bell to ring just talking.  We learned a lot about each other.  What we didn’t realize was that we were shaping not only who we were to become as individuals, but who we were to become together.

We started talking about creating this blog about a year after we both had our baby girls – they were born just three months apart.  After one visit in particular, we realized just how similar our parenting styles and our philosophies are.  We thought, and we hoped, that some of the many lessons we have learned could be beneficial to other moms – working, breastfeeding, food-making, sleep-requiring, all-of-the-above or some-of-the-above moms.

So, welcome to Two Parent Simply. 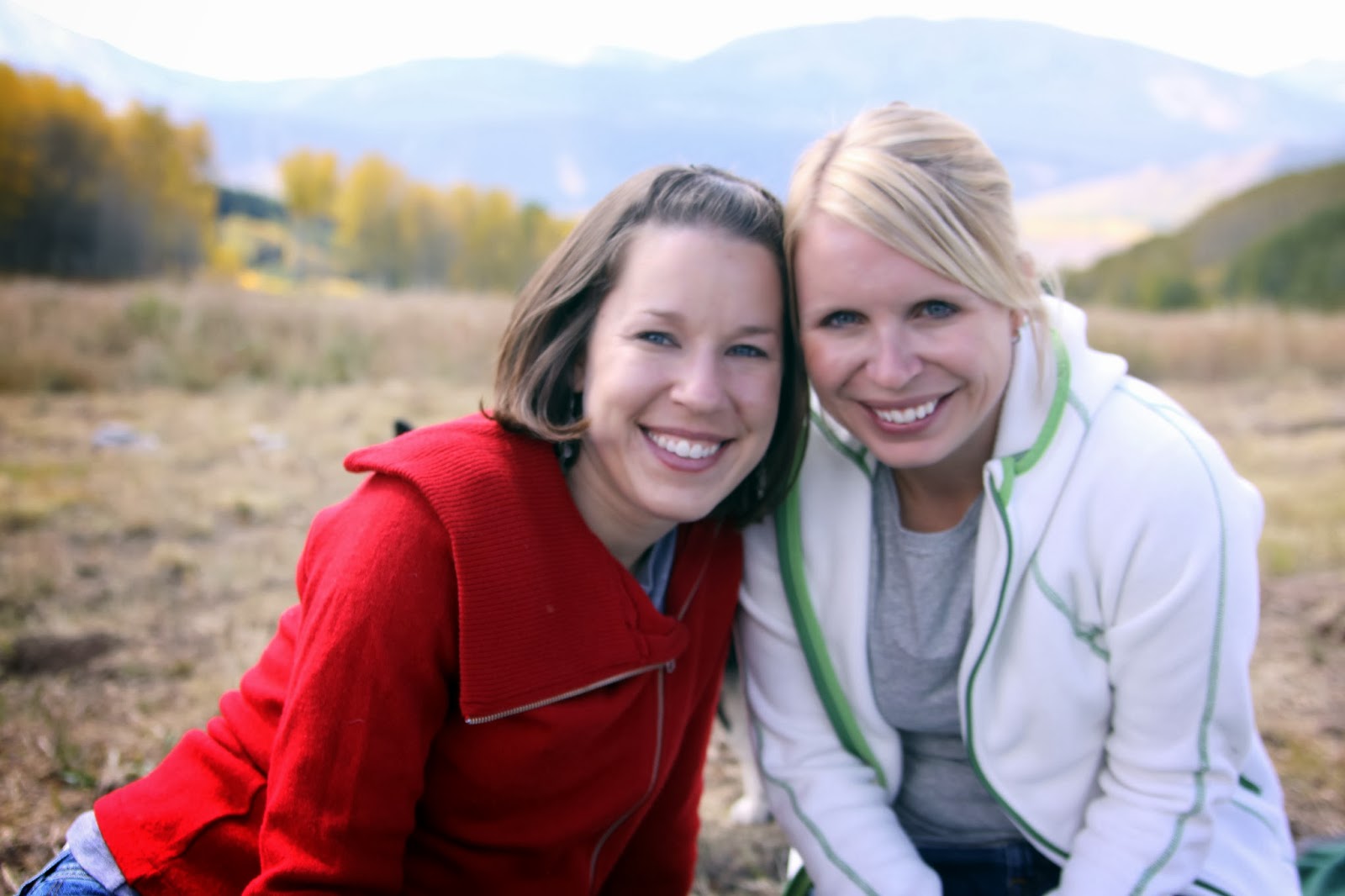 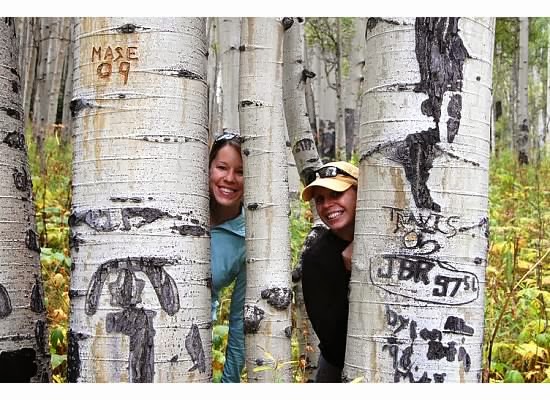